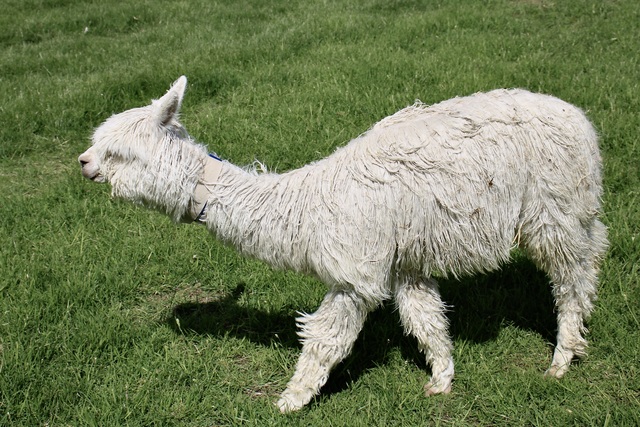 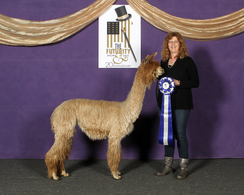 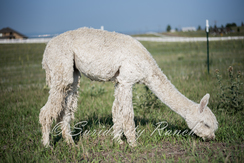 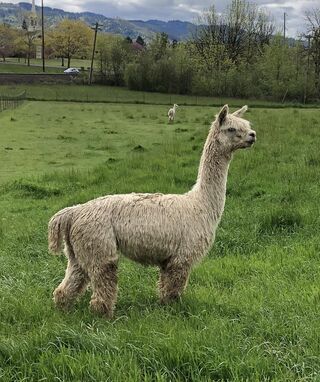 Covid prevented her being shown but the histogram at 21.4 microns at one year of age is superb putting her in the top 10% for 3 categories and the top 15 for another 3 categories! She will be breeding this year, and we have picked Commandor's Defender of WAP from the incredible Wings & a Prayer breeding program. It's going to be hard to wait that long! 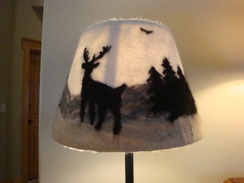 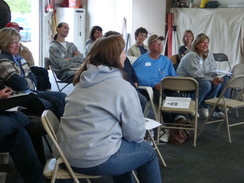